First snowboarding of the 20/21 season

We got about 20-30cm of snow initially, just enough to set the first line of the season. I initially set up a three meter PVC pipe as rail which we later upgraded to a five meter one.

A birthday in snow

I can't remember ever having snow on my birthday and definitely not enough to snowboard so this year was a first. I had a great time building and riding our own jumps and rail with my brother which was arguably even better than going to a resort. 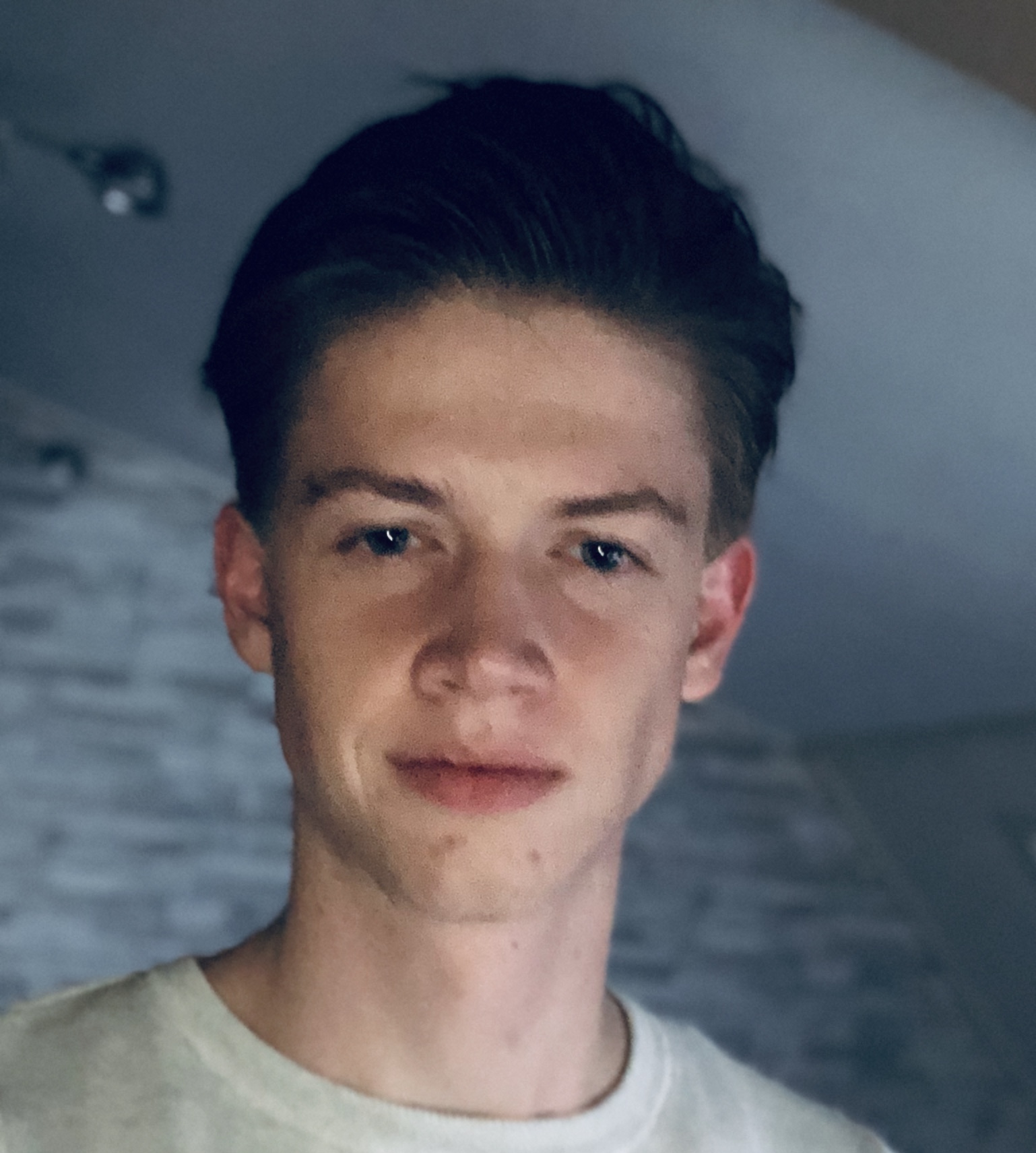 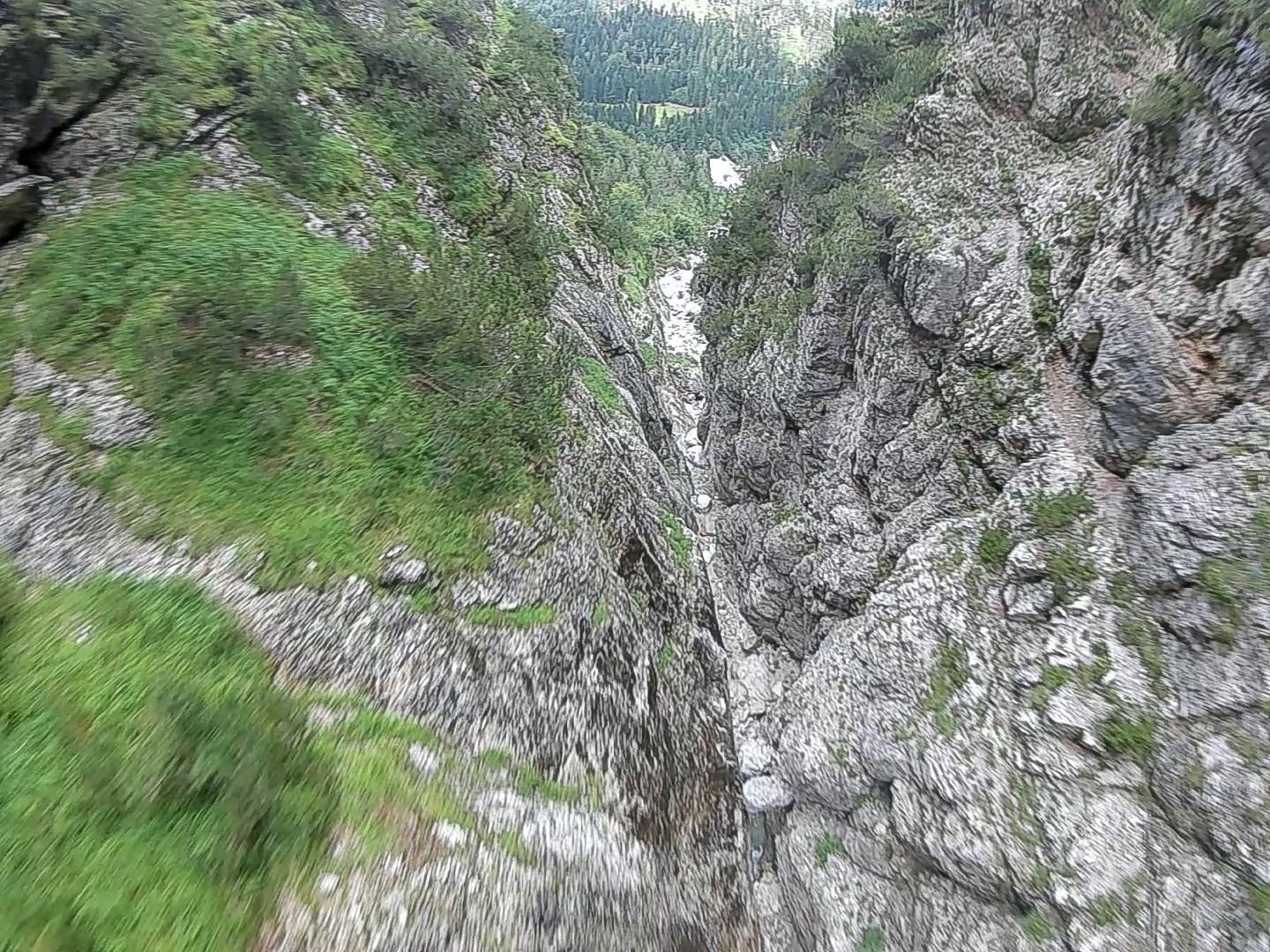 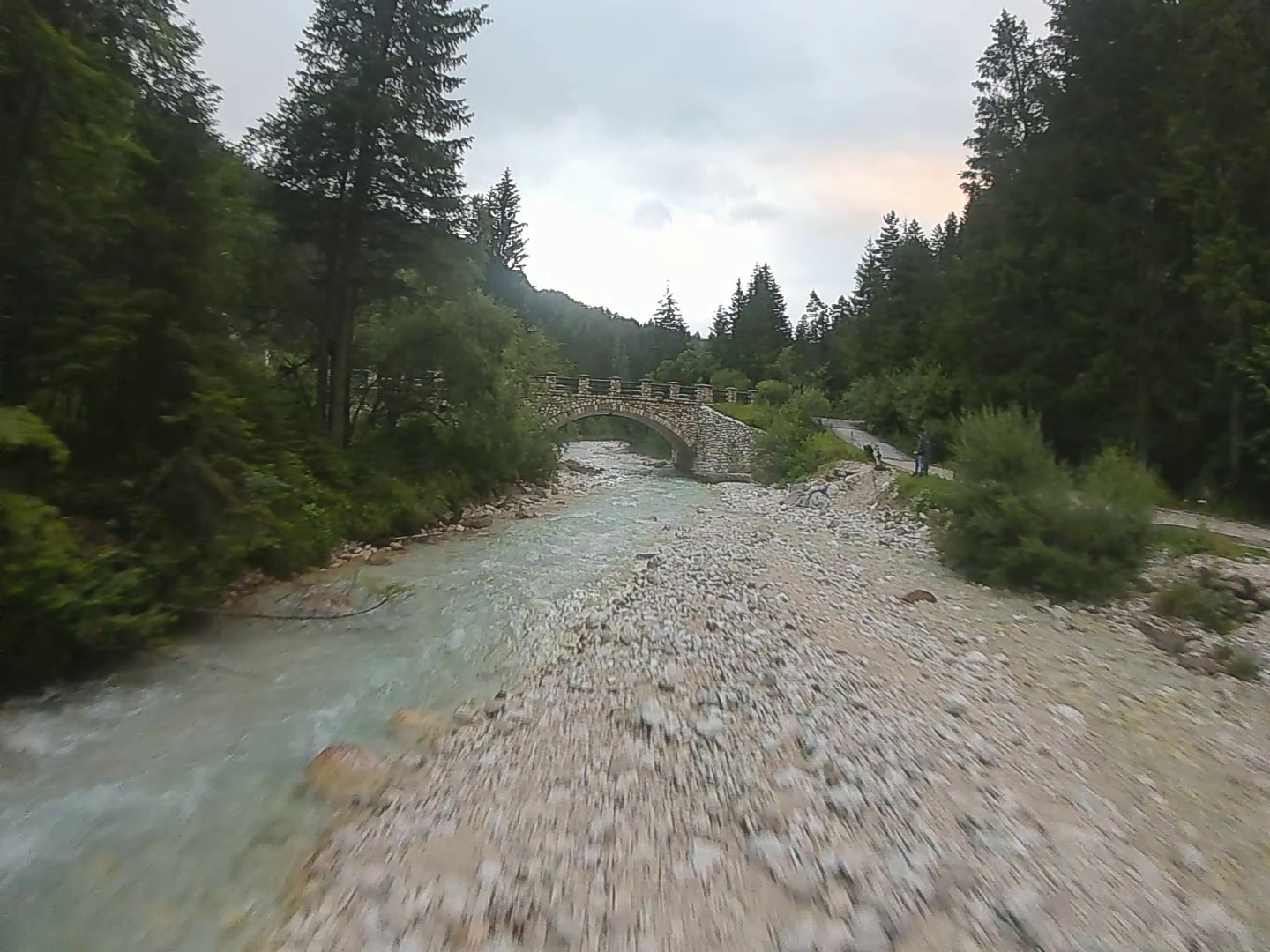 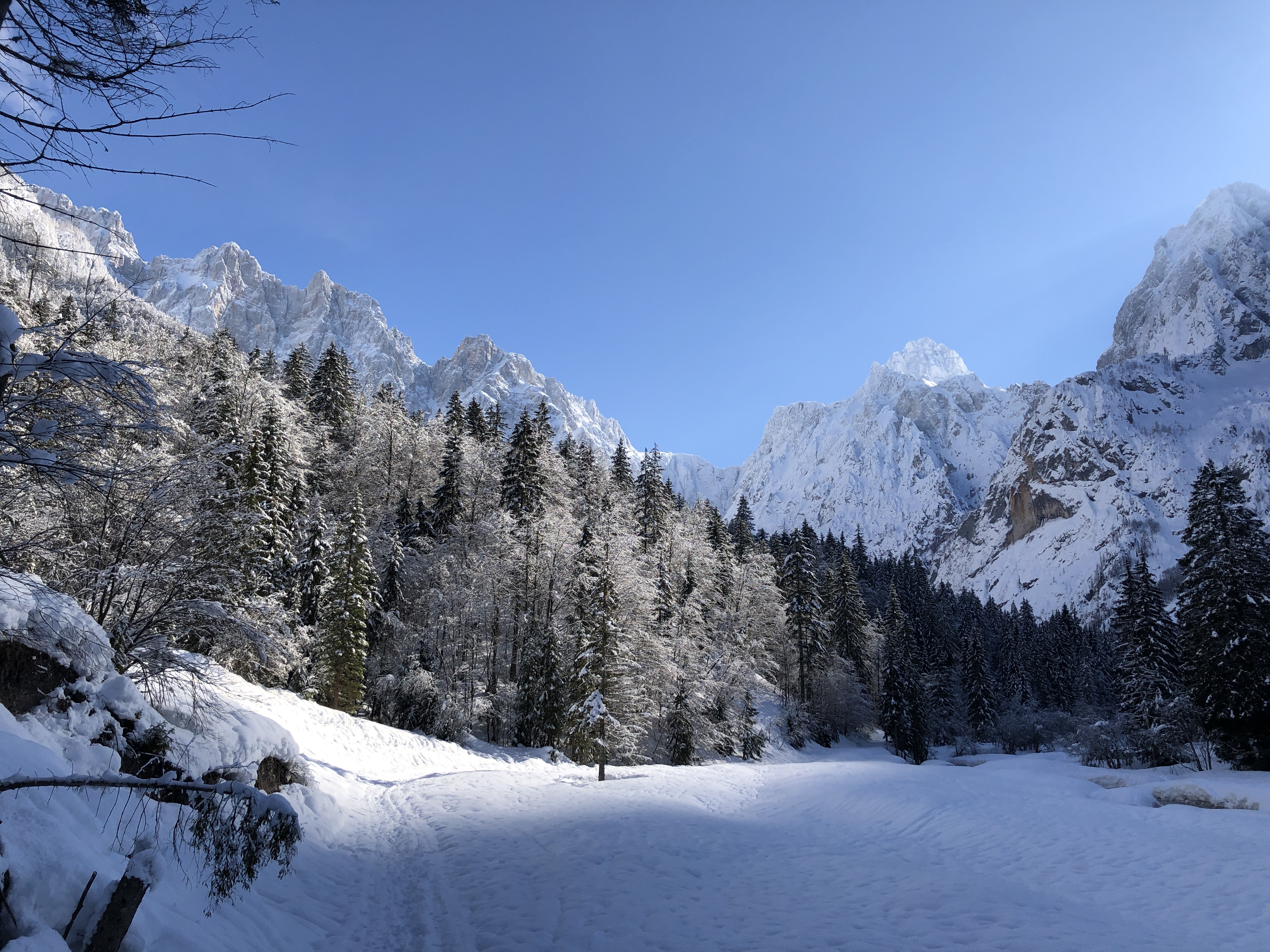 A small groove above Krnica Valley